The worlds best ever Mistress! She is more sensual then the average mistress and if I dare say so rather attractive. She excels at emotional sadism.If you’re looking to be pampered as well as tortured by your mistress. Mistress Elita Darling, if you’re looking after to get an appointment, Should be one of the mistresses on your WishList.

You can find on road parking however, shepherd’s Bush tube station is very close.

What can I say about Mistress Chatterley? If there was ever a mistress who I would advise you to visit, it would be her. A statuesque blonde goddess who has it all. Big boobs and a tiny waist. She has loads of equipment in her central London apartment and that she is not afraid to use it.
Mistress Chatterley is one of London’s premier mistresses who offers the complete package. She is certainly a kinky mistress and offers services extra to what may be listed on her profiles.
If you are a novice and have not seen a professional mistress before, my advice is to visit Mrs Chatterley. Softly spoken funny and professional she will put you at ease instantly with her beautiful demeanour. 💖Nobody looks good in their Darkest hours, But it's those hours that make us what we are💖 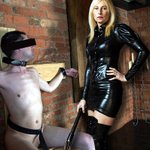 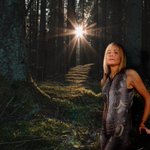 I'm finally accepting bookings after turning down sessions all day every day for the last 3 months to protect my health and yours.
I'm now advised that it's safe to meet with subs. Text me 07710 825586 to book your session now. 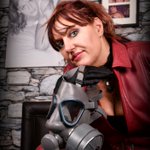