In today’s modern society it is clearly apparent that we love to be scared. With an abundance of amusement parks, bloody-gruesome and disturbingly scary movies out there for us to enjoy, there can be no doubt we like to be scared.

You may have heard of the urban myths concerning men about to be hanged feeling a stirring in their loins. And that spills over – pardon me – into the anecdotes about Lord Chief Justice Goddard – who hanged a bunch of blokes in the 1950s and experienced this thrill vicariously.

A real case of Autassassinophilia
Some of you reading this might think that autoassassinophile is more of a theoretical (rather than an actual) paraphilia, but there are a number of documented cases of two lovers in a consensual ‘murder pact.’ The most high profile heterosexual case is that of Sharon Lopatka and Robert Glass. Lopatka (from Maryland, US) was strangled and killed consensually by Glass who she met online at an “extreme fantasy” website. Over a number of months in 1996, they exchanged thousands of emails (found by the police after she was found dead) fantasising about — and planning — her own murder. Glass eventually pleaded guilty to manslaughter claiming he had never actually intended to kill her.

Autassassinophilia in popular culture
There is an incredibly close connection between sex and death at the point where you fear for your life and the expanse of nothingness approaches rapidly. This particular fetish may seem quite disturbing. Hang on a moment. If you have seen movies in the past 50 years I can guarantee that you have witnessed couples on the brink of death with nowhere to go, awaiting the inevitable. The music rises to a crescendo and…… and they start snogging.
Not uncommon at all and totally relatable. 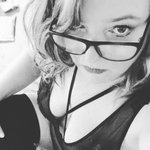 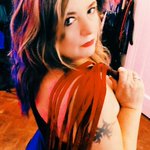 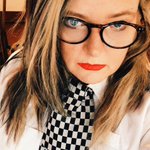 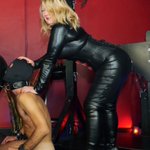 Waiting for someone to entertain me 💋❤️ 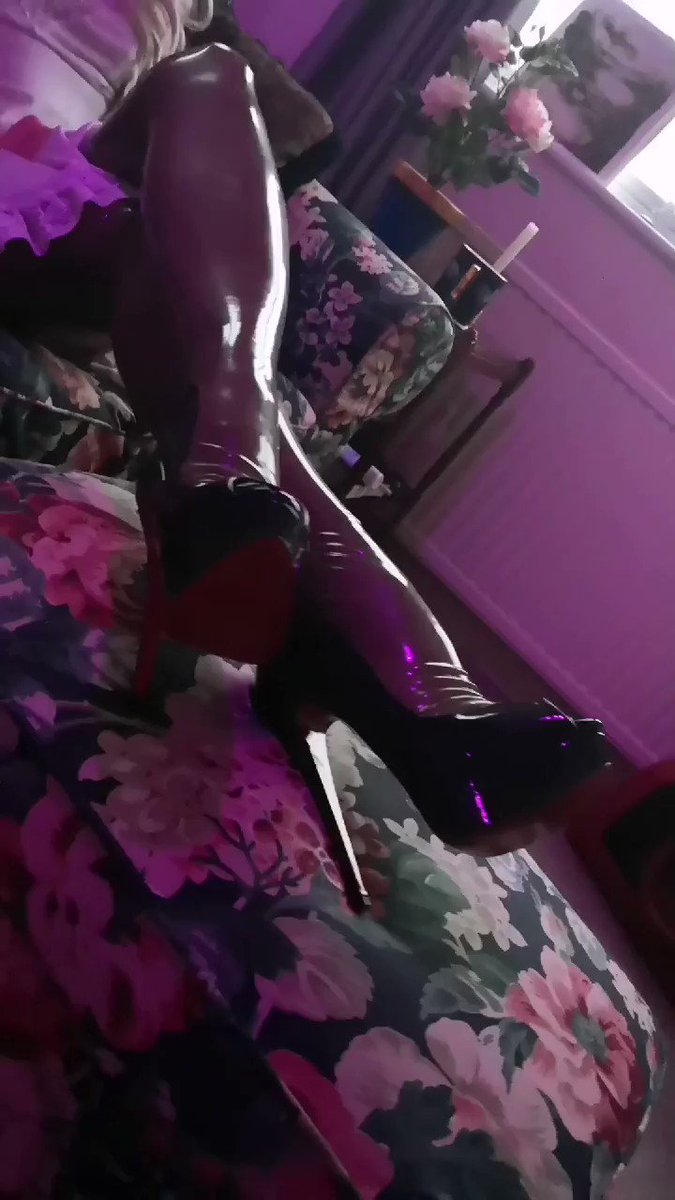 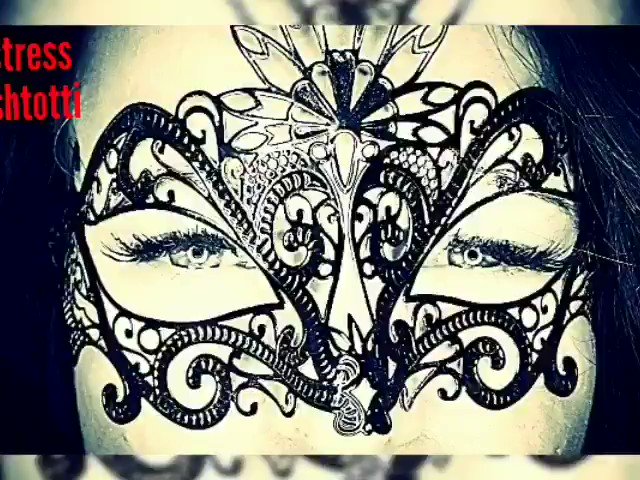